You are here: Home » How to make a hearty vegetarian marinara sauce

This post may contain affiliate links and/or codes.
If you buy something using one of the linked sites or codes, you won't pay anything more, but I might make a commission.
Jump to Recipe

This is an easy, flavorful tomato sauce with practically no prep. It’s also the perfect sauce to make in a big batch and freeze in small portions, because it tastes just as good a couple of months later as it does right after it’s made!

I eat some variation of tomatoes with pasta almost every day. Sometimes I make a quick sauce with fresh tomatoes, but more often than not I grab a brick of my vegetarian marinara sauce out of the freezer and thaw it in the microwave while my spaghetti cooks.

Around the house I always just call this my homemade tomato sauce, but if we want to get technical, it’s not a tomato sauce in the traditional sense. So what is it? And what is it not?

A real Italian tomato sauce is what you would hear mobsters on TV shows refer to as “gravy” and is definitely not vegetarian.

It’s a thick sauce that usually starts with the drippings from cooking meat, and also has stock or broth, some kind of thickener, and either onions or a soffrito (carrots, celery, and onions)—basically, how I start when I make turkey gravy on Thanksgiving. And, of course, tomatoes. It should cook for hours. All day, even. Picture Henry Hill’s wheelchair-bound brother towards the end of Goodfellas, stuck next to the stove, stirring the sauce so it doesn’t stick, yelling “I’m stirring it!” That’s a Sunday gravy, or tomato sauce.

But most Italians agree that marinara sauce always has garlic, crushed red pepper, and basil, and is cooked for an hour or less. So mine is pretty close to that definition.

However, there are two big differences between my sauce and a traditional marinara sauce. One, I like mine very thick, while marinara is usually fairly thin. And the secret ingredient in my sauce is cheese, which is very much not traditional.

Spaghetti sauce is often a generic term used for whatever red sauce you’re putting on your spaghetti, but it’s usually thicker than marinara, and has meat.

To complicate things further, the main ingredient in my marinara sauce is…wait for it…tomato sauce.

I hear you, just a few paragraphs up I defined tomato sauce as a thick, meat-based red gravy that cooks all day. But if you buy a can of tomato sauce from the grocery store, that’s not what you’re going to get!

The tomato sauce sold in stores is made up of un-seasoned or very lightly-seasoned tomatoes (including the seeds and skins) that have been cooked and then blended until totally smooth. Technically it could be eaten as-is, but it would be super bland and boring.

You can substitute tomato puree, which is similar to tomato sauce but is uncooked, or passata, which is also uncooked, but has had the seeds and skin strained out. If you use either of these, you should cook the marinara for closer to an hour, to make up for the fact that the tomatoes haven’t been pre-cooked for you.

I didn’t want to give an exact amount for the tomato sauce, because there are so many different ways to buy it. Sometimes I use three of these tetra packs, which are 33.5 ounces each. Sometimes my grocery store has 28-ounce cans, and I use three of those. Sometimes I even get my hands on a giant can from Costco, which is usually 105 ounces. Any amount that’s roughly 100 ounces will work.

Giving measurements for garlic is difficult, because the cloves can be so many different sizes. I use ten of the biggest cloves I can find. If your cloves are smaller, use more. In my opinion, you can never have too much garlic in a recipe like this that cooks for a long time—it’s going to mellow out quite a bit.

On the other hand, if you actually want to have a sharper garlic taste, add in a couple more crushed garlic cloves right at the end.

I love fresh herbs. In some recipes, fresh herbs can be the difference between an OK dish and an amazing dish.

This isn’t one of those times.

Using fresh herbs in this sauce would be a complete waste of time. That’s just not the flavor we’re going for! Use dried herbs, and think of all the time you saved.

A good amount of Romano cheese, stirred in right at the end, is what sets my sauce apart from other sauces.

Romano is never the first cheese I reach for when making Italian food. I adore Parmesan, and usually only add a small amount of Romano for some complexity. But I’ve tried making this with Parmesan, and it’s nowhere near as good. There’s something about the tanginess of Romano that makes this sauce great!

Besides, I’m definitely going to pile on the Parmesan when serving anyway, and the two cheeses go so well together.

An enameled Dutch oven is the best pot to make this in. The thick bottom will help to keep the sauce from burning, and the enamel will protect the cast iron (you should not make this sauce in a regular cast iron pot).

I use a 5.5-quart Dutch oven, and that’s the absolute smallest you should go. A bigger pot will help minimize splatter.

If you don’t have an enameled Dutch oven and are instead using a regular metal pot, make sure to stir more often, scraping the bottom each time to keep the sauce from burning.

I consider a splatter screen essential for this recipe, but I don’t like wiping up spots of sauce from my stove and floor. Splatter screens are an inexpensive way to keep sauce, oil, and whatever else you’re cooking from splattering outside of your pot, while still letting steam escape.

If you don’t have a splatter screen, you can use a regular lid, but don’t put it on all the way—try to leave an inch or two open so that steam can escape and the sauce can thicken. On the other hand, if you don’t want your sauce to thicken, you can just put the lid on all the way.

I make this sauce in a big batch and freeze it in individual portions, which is super convenient and saves me a lot of time. I’ve also included a smaller version in the recipe notes if you don’t want a lot leftover, but honestly, it takes hardly any extra time to make a big pot and save most of it for later!

Want a thinner sauce? When you add the tomatoes and other ingredients, also add a cup or two of water.

If you don't want to commit to a giant pot of this sauce, you can easily make just one-third of the recipe in a large saucepan. The ingredients would be:

I just call mine "tomato sauce." It has more olive oil but no cheese. Also celery, onion and sometimes bell pepper and/or carrot. I usually use fresh herbs and 3 or 4 bay leaves. 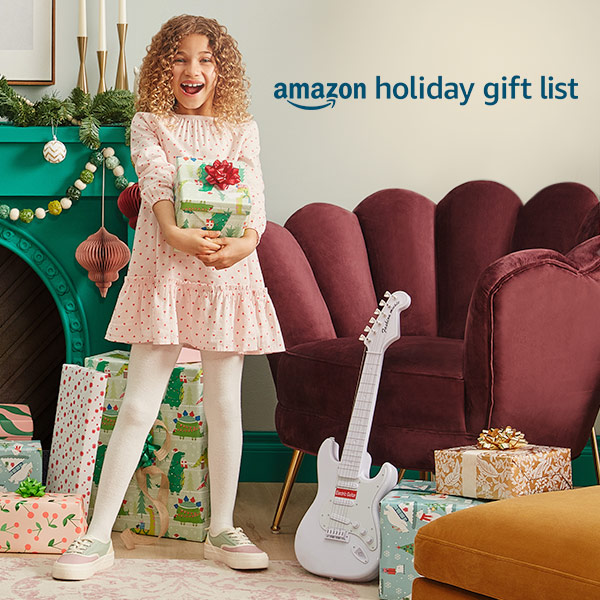